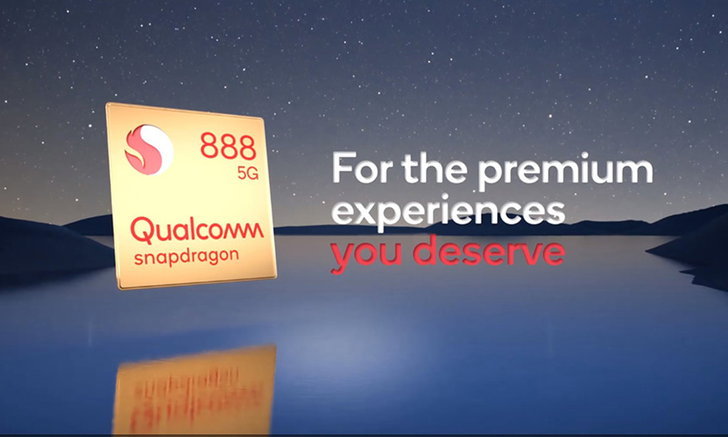 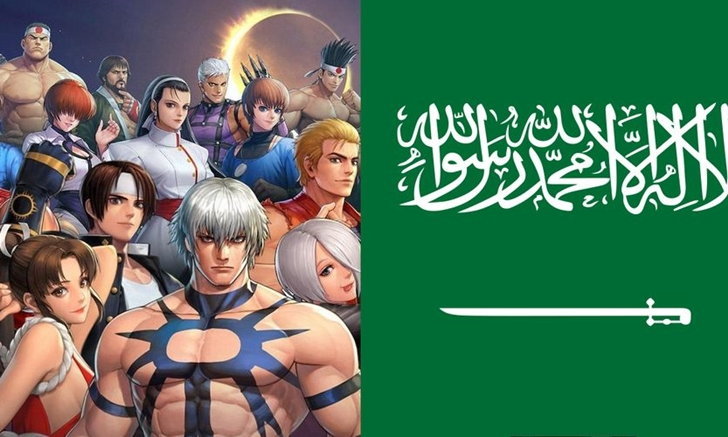 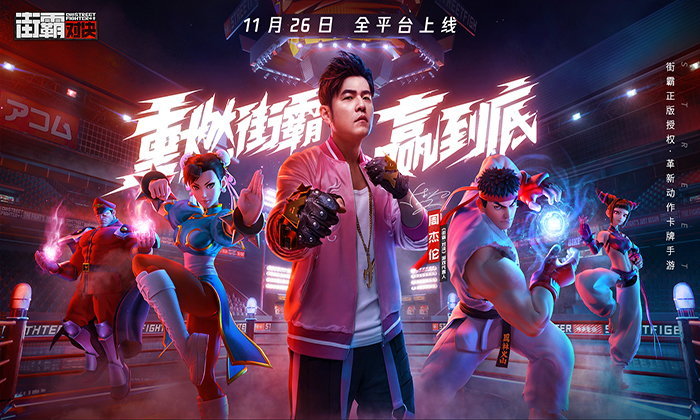 Tomb Raider Online multiplayer for Ms. Croft
“Multiplayer was always part of the reboot process,” Joe Khoury, Tomb Raider producer, says with a straight face. Maybe we’re just cynics, maybe Joe is serious, maybe Batman jumped out of the Batwing before the bomb went off. Nothing’s clear anymore. Fifa, Fight Night, Call Of Duty, Need For Speed and many others have separate online functions that you need a pass to gain access to. And if you’re playing a second-hand version, you have to purchase that story separately, it’s a way of protecting the profit margin in a sector with a fervent resell market and it makes good business sense. But it’s just that: business. You can’t help but feel that this ‘business’ end of the game is a last minute tack-on. And when you look at the multiplayer through that lens, it looks a bit, well, cynical.

We played two multiplayer modes, Team Death Match and Rescue. Team Death Match sees the survivors of Lara’s crashed ship pitted against the Solarii in teams of four, with the first team to reach 25 kills taking the victory. Rescue is a capture the flag type mode where the survivors have
to collect medical supplies around a map and return them to their base, whilst fighting off an onslaught from the Solarii. Players can choose to play for either the Solarii or the survivors, with both teams having the option to change and upgrade loadouts. There’s also a perk system that includes offensive and defensive abilities to help you through levels, such as bigger clips or extra firepower
for your weapon. There are some interesting features worth noting like the crossbow from the single-player, which, in multiplayer, works like a sniper rifle (if you can get the aim right). All of Lara’s free running and climbing abilities are available to all characters in multiplayer too and most of the surfaces are scalable, so if you’re in a bit of a pickle you’ll find an escape route nearby.

There is also something called a ‘game changer’, which is an in-game perk that you can pick up to change the course of a game. They’re usually specific for to the map: we were playing the Sandstorm map and the game changer triggered a sandstorm. The sandstorm simultaneously takes away your enemies radar and gives you their position. These are only available in-game so there’s that extra little bit of uncertainty as to how the game might unfold.

On paper the concepts are fine. It’s all standard multiplayer stuff. But, for some reason, in practice, there seems to be some desperately needed fine tuning. Just like Uncharted, the aiming leaves a little to be desired for – a common problem for third-person shooters. Helpfully though, there were some strategically placed explosive barrels dotted around the maps, which became almost imperative in your efforts to finish off an enemy. Similarly, the standing melee attack is not easy to execute; running towards an enemy and managing to accurately strike them takes some practice.

What you’ll find is that your pick axe will swoosh past their head by about a meter, as will theirs, and you’ll both be exuberantly flailing these lethal weapons around in what looks like a camp acid-trip rain-dance. Even if multiplayer was always part of the Tomb Raider reboot plan, it’s an entirely different game. Joe spoke about blending the multiplayer with the single-player so the gamer could utilise the skills they learnt from surviving with Lara and apply them in a Team Death Match scenario. But that’s an unrealistic prospect. The single-player rewards stealth, ingenuity and cunning
– basic survival traits. The multiplayer is much more frenzied, the maps we played were quite small and campingout wasn’t an option. In fact, camping is actively discouraged because you have to come out of cover to finish your opponent off with a melee attack. It’s an entirely different experience.
Also, there isn’t any crossover between the single-player and multiplayer, no upgrades or pick-ups can be transferred over as they can be in other games like the forthcoming Aliens: Colonial Marines.

If you come out of the single-player game expecting to recreate the same experience in multiplayer, you’re not going to get it. The multiplayer too, isn’t ground breaking. It’s entertaining, but not exactly mind-blowing. If you took away the names and faces you’d have a template for any multiplayer third-person shooter in the last few years. And that’s the rub; it is largely inoffensive. It has all of the modes you’d expect and some snazzy new features that work within the Tomb Raider universe. In parts, it’s very enjoyable. But most of us don’t want to fork out 40 quid for what could just be a supplementary experience.

TOP 10 VIDEO GAMES OF ALL TIME